25 YEARS OF EG | VIDEOS | A TRIBUTE TO BURGESS BLEVINS

but it is not the adventure that I will miss

it is the seeing
the way he caught the light
used the shadows
captured the essence
of color, shade, and texture

I need him for a shoot on October 31

there is no one else to call 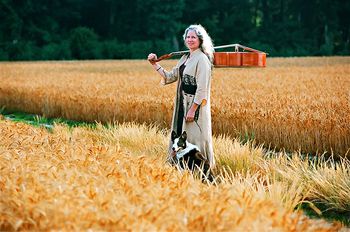 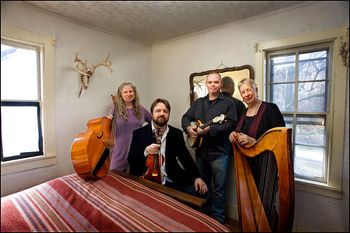 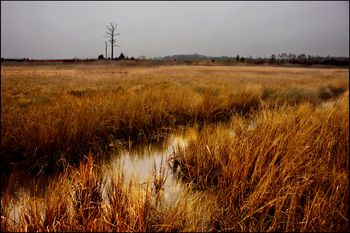 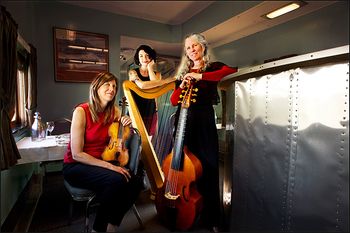 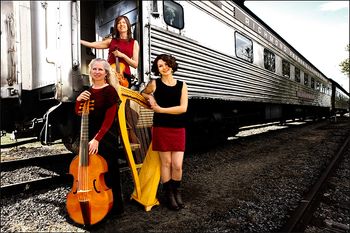 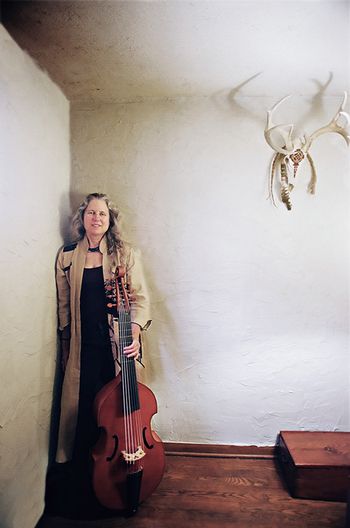 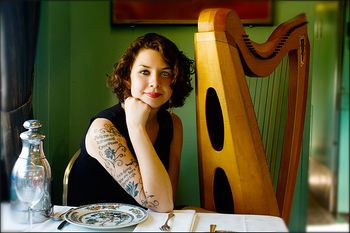 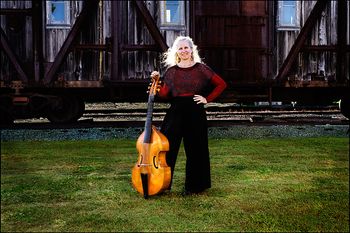 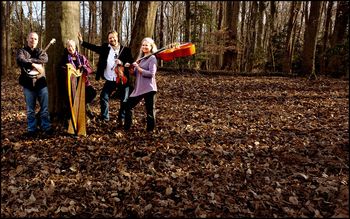 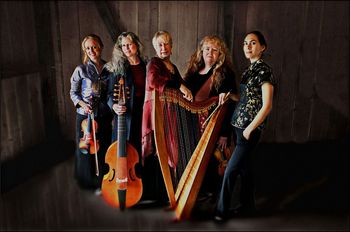 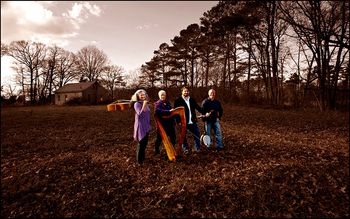 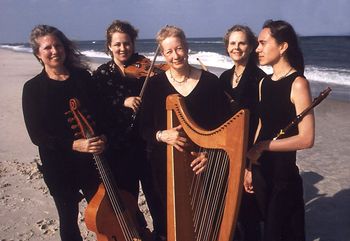 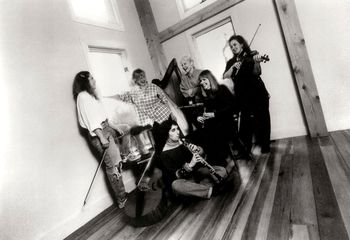 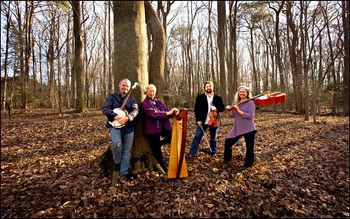 If you are a musician, and lucky enough to have the cell phone number for Burgess Blevins, you may find yourself standing in the middle of a wheat field in Southern Maryland on a crisp fall day, in the late afternoon, wearing your coolest clothes, with your instrument slung over your shoulder, and his dog by your side.

Of course, this is after he says to you, with that cross between a twinkle and a snarl, "I have this place I want to show you. It might work."

Then the shoot starts, although to be perfectly honest, it seems like magic to me. I know that before he retired he flew first class, had as many assistants as anyone could want, won pretty much every award given in the advertising business, worked on campaigns for the biggest baddest corporations in America, and was busy for forty years as Art Directors came and went, but now it’s just him, and the dog, and me.

I'm on a dirt road walking away. I walk. And walk. And walk. Until he yells, "Stop there." He's not yelling because he's mad. He's yelling because I have walked out of talking range. "Turn your shoulder," he yells. "NO! The other one!" Now we are working. Instrument up. Instrument down. Dog in. Dog out. Look east. Look south. But never, "Give me a bigger smile." Because honestly, in the end, the photo is not about me and my face. Whether it’s for the cover of a CD, or for a new project, or just because we need a new shot, the photo will be its own astonishing, powerful, piece of art.

When the dog is ready to leave, Burgess walks up and says, "Okay, I'm bored." And we are done. I pack up my instrument, he packs up his camera (and it takes a lot less time than it used to because it’s 2015, and he’s working digital) we load into his big red truck, and it's over.

And if he’s in the mood to talk about where he's been you’ll find out that before he retired, his clients were the big dogs of industry—Hewlett Packard, AT&T, Penske, Lockheed Martin, Phillip Morris, Quaker Oats—the list goes on and on. But it wasn't the paycheck. It was the dinners. Evenings spent with the creative team discussing the challenge of manifesting a brilliant idea. It was the synergy in collaboration, the conversations that blurred the lines between commerce and creativity.

But my favorite post-shoot conversations are at the bar at Peakys (definitely not New York or LA or Honolulu) sharing a beer and a plate of shrimp with Burgess, talking about light. He'll talk about the great photographers and how you can feel what they saw. About having a sense for light. Feeling the light.

And this is what I know. Burgess is one of those rare photographers who knows light, but he also brings a sense of color and shape, texture and pattern. He has this extraordinary capacity to create an entire universe in a single picture, to make a photo that tells a story—and you want to know how it ends. And any agent will tell you, that is priceless.

And if you would like a list of all of the major corporations that he worked for, all of the awards that he won, and all of the incredibly important things that he did, that’s available, too. But it's just a list. It's nothing compared to feeling light.